A retired miner on a child’s tricycle; a Mao Zedong impersonator, and a father and daughter swimming in the sea, are just three of the 200 winning images chosen by industry leaders to celebrate global values of individuality, community and unity.

Focusing on what unites us by capturing the universal through an individual camera lens was the challenge set by 1854 Media’s photography competition, Portrait of Humanity.

The competition, from the publisher of British Journal of Photography, was open to photographers of any level, to capture the many faces of humanity, and to document the universal expressions of life: laughter, courage, moments of reflection, journeys to work, first hellos, last goodbyes, and everything in between.

Winner, Ying Wang from Shijiazhuang in Hebei, photographed Sanming Bai, who is both a farmer and a Mao Zedong impersonator, one of many in China. In the photograph, the make-up he wears on one side of his face points to Bai’s experiences as a performer in opera and we also see him in role as Chairman Mao.

Roland Schmid from Karvina in the Czech Republic also was among the winners, submitting a playful portrait he took in 1992 of Augustin Drezdowicz, then 84-years-old and the father of his best friend. “Augustin was a miner, and during World War II he was arrested by the Germans because he helped to source dynamite for partisan forces,” he says. “He was sent to Zwickau concentration camp and freed by American troops at the end of the war. Although he had a very difficult life he never lost his sense of humour and was the kind of person everybody loved”.

Madgo and Lokkhmi are friends who live in the same village in the Niyamgiri Hills where they grew-up together as part of the Dongria Kondh tribe in India.

All 200 shortlisted entries are featured in the Portrait of Humanity book, published by Hoxton Mini Press, a collection of images celebrating the humanity that unites us all.

Out of those, 50 winning portraits have been chosen to be displayed in an exhibition, which will tour globally from September – December 2019, marking one of the greatest collaborative photography exhibitions in history. 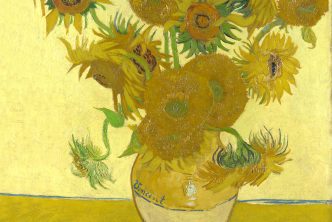 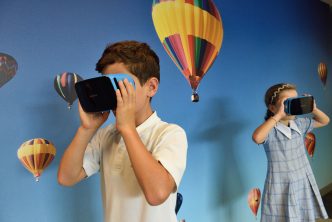 How VR and AR are changing arts and entertainment 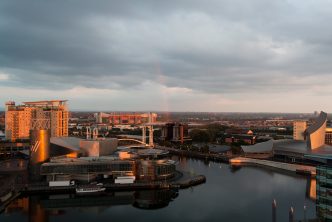 Days Like These – exhibition wants stories of Salford during lockdown