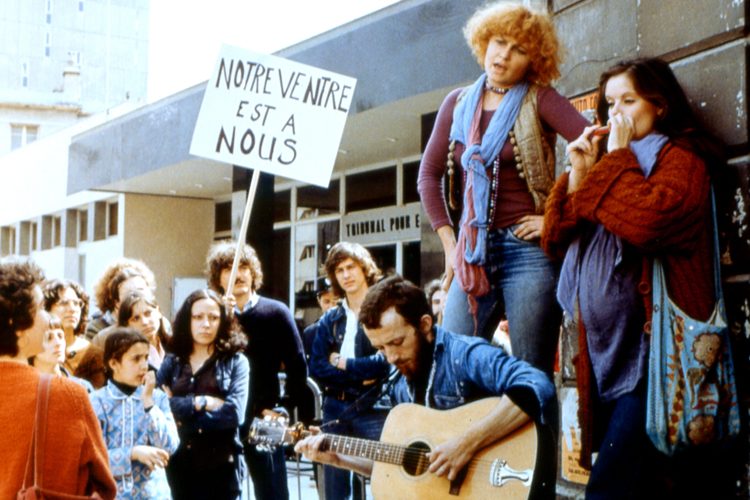 What does French cinema say about France?

Carmel Thomason2 min readSeptember 17, 2018
Home » To do & see » What does French cinema say about France?

What has happened to France and its people over 50 years, between les événements of May 1968 and now, between the last year of De Gaulle and the first year of Macron? How does a major national cinema engage with change – through films that deal directly with ‘social issues’ or through the details of familiar genres?

France on Screen, Now… and Then is a chance to explore how films inform and illustrate what has happened to France and its people over 50 years, from les événements of May 1968 to today, with President Macron in the Élysée Palace.

The eight-week course at Home, focuses on the impact of 1970s feminism, and changes in employment practices and the workplace. The course also includes two screenings of very different films: Agnès Varda’s 1976 feminist film, L’une chante, l’autre pas (One Sings The Other Doesn’t), and Rebecca Zlotowski’s 2013 award-winning romance, Grand Central.

Tutors, Isabelle Vanderschelden, Senior Lecturer in French Studies, Manchester Metropolitan University and Roy Stafford, Freelance Film Educator will use the work of these two directors to explore the range of different genres and filmmaking approaches in French cinema today.

The course starts on Monday 8 October at Home and is aimed at beginners, with no prior knowledge necessary. See website for details.

Other French cinema highlights at Home

To celebrate the release of Agnès Varda’s new film, Faces Places, Home is hosting a post-screening discussion on 26 September, as part of its Agnès Varda: Gleaning Truths season.