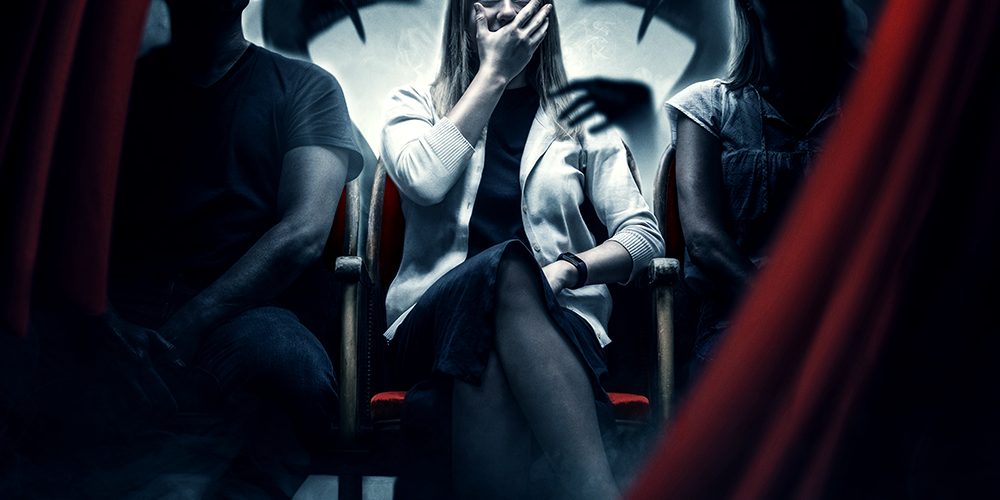 A Ghost Around Every Corner – Quays Spooky Tales

Moses Kabunga4 min readFebruary 16, 2020
Home » To do & see » A Ghost Around Every Corner – Quays Spooky Tales

Are you brave enough to endure the shock and tension of spooky stage hit, Ghost Stories? Moses Kabunga gets prepared by taking a spooky walk around the Quays.

Picture a windswept evening on Salford Quays. This however isn’t any normal evening. On this particular evening we’re being led on a ‘ghost story tour’ with Jonathan Schofield. “This is a story telling tour; I will not have people jumping out at you today but hopefully you’ll enjoy it nonetheless,” he explains.

Here, all the horror is left to our imaginations and soon the tales whisk us back to the eighteenth century and the time of Bonnie Prince Charlie ‘The Young Pretender’ who had desires on the English throne. This wider context sets the scene for the tale of James (a Salford man who fought, unsuccessfully, for Charles) and his fiancé Catherine Norton. Catherine makes her way to London to watch James’ execution; whereupon a friend gives her a lachrymatory (a bottle for catching tears) which was used to mark a period of mourning. However, the lachrymatory has unforeseen consequences.

Jonathan shares with us the origins of St Ann’s church. A lady called Ann (without an ‘e’, to guarantee uniqueness and posterity) had married a Yorkshireman (a drinker and a gambler) who died young leaving her his wealth. A wealth she used to build the church.

As we make our way to steps of the BBC’s new residence in the north Jonathan recalls in great detail and palpable enthusiasm tales of the Native American, Black Elk and his Lakota tribe, who arrived in Manchester as part of a Wild West Show and recreated key battles fought in America. The show was such a success it was extended. What’s clear from this tour is it’s a blend of local history and ghost stories which is a bonus if, like me, you love history.

The walk takes in both bridges nearest the Lowry; the BBC and the Imperial War Museum North. These are the key stopping points that underpin each of the tales that he shares with us.

Now stood precariously on the second bridge we’re eerily invited to eavesdrop on the tale of Lavinia Robinson, ‘the Manchester Ophelia’. Again, this is a tale of a woman who did not marry well and after a brief disappearance she’s found by a lock keeper near the water’s edge, frozen, her hair encrusted with ice. Her ghostly apparition causes a scandal for years to follow, until a fatal incident brings the matter to a ghoulish end.

There is even time during the walk for the Imperial War Museum North (designed by Architect Daniel Libeskind) to get a mention. If you google ‘8 things you didn’t know about the IMW North building’, you’ll find the inspiration behind its design –based on a shattered globe, to symbolise the effects of war.

Jonathan ends the walk with two remarkable, spooky tales. One is the story of Maria Malibran, an Opera singer of the highest esteem. Her life could’ve come straight from a Dickens novel; it’s filled with the difficulties she’d endured in relationships with husbands, lovers and her father. She rose to have immense wealth and popularity and suffered under the weight of divorce and bankruptcy. The one aspect of her life that would be with in life as well as death was her voice, and it’s this that sets in motion a ghostly twist to this story.

It’s all got me in the mood for Ghost Stories. Am I feeling ready – I can’t wait!