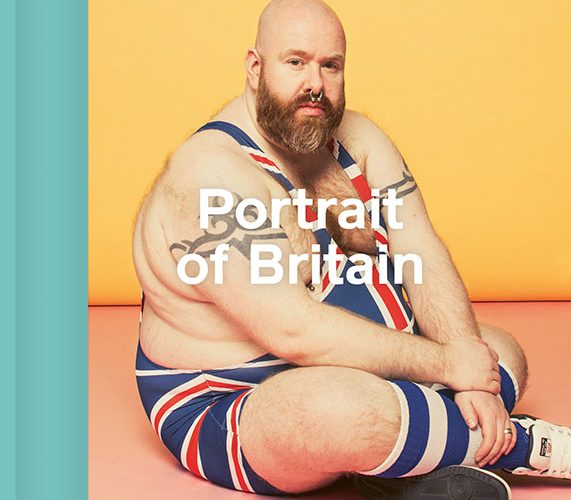 The largest ever exhibition of contemporary portrait photography, Portrait of Britain returns in September for a third year – and you don’t even have to visit a gallery to see it.

The 100 photos displayed were chosen from more than 13,000 submissions following an open call by British Journal of Photography earlier this year.

The exhibition features portraits of some public figures such as Will Young and Zandra Rhodes. However, most of the images are taken from everyday life, often arising out of a chance meeting on the street.

For example, Lee Brodhurst- Hooper met a young couple by chance and photographed them for his Sea Change series about the changing face of Folkestone. While others such as Maraya Gibbs portrait of her aunt, titled ‘What a Colourful Life,’ express a more personal connection.

“This wonderful lady is my aunt. An East End girl, she has lived a life as colourful as her hair,” says Maraya. “Although she has endured many hard times and lived through wartime Britain, I never hear her complain. She is full of smiles and humour and I wanted to capture this”.

The many faces range from Euan Myles’ portrait of Daniel, a Nigerian Marine Biologist now working in Sutherland in the far north of Scotland to Joe Lang’s Roxy Gore, who he spotted ‘dressed to kill’ at Dreamland amusement park during Margate Pride.

“Portrait of Britain is public art on a huge scale – a countrywide exhibition that puts the nation’s citizens centre stage in bustling public spaces,” says Simon Bainbridge, Editorial Director of the British Journal of Photography. “Taken from all walks of life, these subjects share the same space, looking back at the public from the screen. The effect is a lingering glance, and witnessed by millions of passersby.”