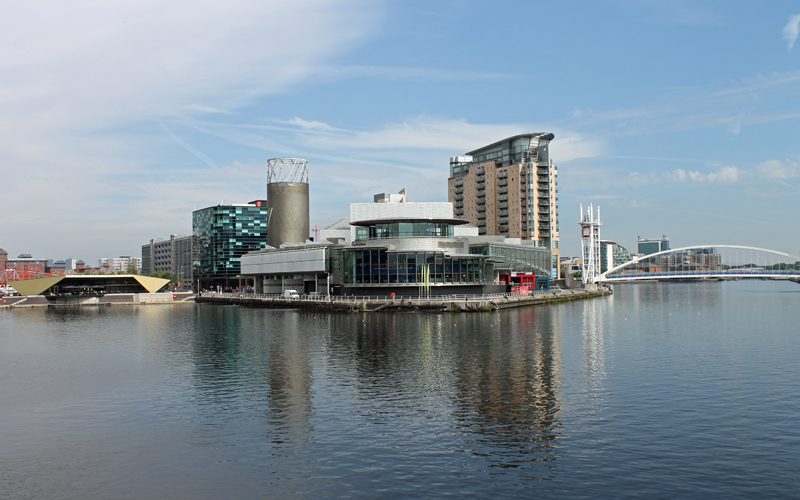 I am not a natural born runner. In fact, I didn’t believe I was a natural born exerciser for many years (thank you, school PE lessons) – then, out of nowhere, during the summer of 2014, I thought I’d try the NHS Couch to 5k programme. I had so many friends who were runners and, to me, they just emanated ‘health’ – they had that glow about them, that wholesomeness that comes from choosing to go for a bracing Sunday morning run rather than sitting on the sofa watching Sunday Brunch. Perhaps they were on to something. I did a lot of walking – so how hard could it be to pick up the pace a little?

It turned out that running was quite hard. The first session, 20 minutes comprising running for one minute, walking for one and a half minutes and repeating seemingly ad infinitum, felt awful. Turns out I was sprinting, not quite having found my pace yet. I didn’t even really know what ‘a pace’ was.

It didn’t take long for me to become a ‘C25k’ evangelist. Every run I did, every week of the nine-week programme that passed, I was amazed at my own progress. At that point, my then-boyfriend (now husband) and I had just moved in together in West London, to a completely new neighbourhood for both of us. I hadn’t started running in order to explore it, but once I was going for continuous stretches of longer than five minutes, I realised how great running was for just that. As I ran further and further, I realised we lived just 2km from Kensington Gardens!

But back to Salford Quays. My parents moved here from Cheshire 14 years ago as I was going off to university, downsizing from our large family home and wanting to experience city living after years in the suburbs. I returned for holidays of course, but I didn’t know the area well.

I was at week six of the nine-week Couch to 5k programme when I went back to the Quays for the first time since starting to run. It would be my longest stretch of running with no walking breaks… 25 minutes! Was it even possible for me to run for that long?! Where would I go?!

I remember diligently planning my run on MapMyRun and trying to commit it to memory. But then, of course, just 5 minutes in, I took a wrong turn. Gulp. Not wanting to stop on what would be my longest run yet, I just kept going – mostly in circles around the towering buildings around MediaCityUK (I think I ran past Booths about five times) as I was so scared of getting lost. But what I do remember clearly, and fondly, was that on that early September morning, the sky was a gorgeous early-autumn blue and the sunlight reflected on the canal was stunning. And I felt smug – as I ran past the open-water swimmers in Huron Basin, I realised I was ‘one of them’. I’d chosen to get moving, rather than sit on the sofa in my pyjamas all morning (although the reward, of course, was being able to do that guilt-free the next day).

Since then, I’ve run around the Quays on numerous occasions, in all weathers and for all sorts of durations, including when I was training for the Royal Parks Half Marathon last year. Through trial and error, I’ve now realised I like to run around the residential sections around Ontario Basin and St Peter’s Basin, especially on a nice day. There’s always something new to see around MediaCityUK, too, and the many bridges over the water make a nice change in incline and terrain.

I completed my half marathon last year, but still see myself as a novice runner. If you’re just starting out with running around the Quays, here’s a little advice I wish I’d had when I was in the same position:

Run in the morning if you can – it’s less busy so there’s less people traffic. Plus running through an eerily empty MediaCityUK, you can imagine you’re in a Sci-Fi movie.

Pay attention. It sounds obvious, but be aware of people, cars – and trams!

Wear something reflective – especially if you’re running when it’s dark or not quite light yet – which can happen for entire days at a time in Salford.

Eat something that works for you – definitely don’t run on a full stomach, leave it at least an hour after eating, depending on the size of the meal. I like to have an energy snack around half an hour beforehand, which staves off hunger if you’re running at an odd time of day and don’t like to run feeling hungry! I make my own energy balls by Deliciously Ella – they don’t take long to make and you can make a batch for the week.

Take your time – no-one is expecting anything from you, apart from yourself. A cliché but it’s true. If you overdo it and wear yourself out, you’ll just hate it and never want to do it again! There’s no rush.