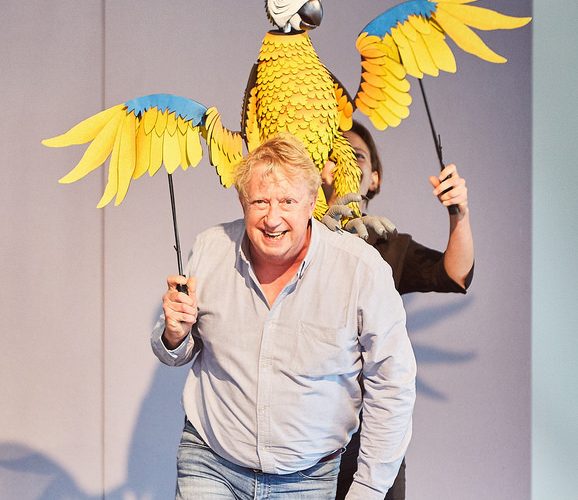 Here at Quays Life we can’t wait to talk to the animals with Doctor Dolittle at the Lowry, Salford Quays this Christmas.

The new stage production is part of the 50th anniversary celebrations of the original film starring Rex Harrison.

The musical, with book, music and lyrics by double Academy Award-winner, Leslie Bricusse, tells the story of an eccentric doctor who embarks on an extraordinary adventure to find the Giant Pink Sea Snail that he’s told holds the secret of life and makes the world a happier place.

Helped by his human companions and an exotic menagerie of animal friends, including the Pushmi-Pullyu and trusty sidekick, Polynesia the Parrot, the larger-than-life Doctor Dolittle teaches us not only to talk to the animals but to listen to them as well.

This new production is headed-up with a star-studded cast, including Mark Williams as Dolittle, Brian Capron and Vicky Entwistle.

And from this early glimpse of the life-sized animal puppets we have no doubt the incredibly cute pig, monkey and dog will be big stars too before the end of the run. 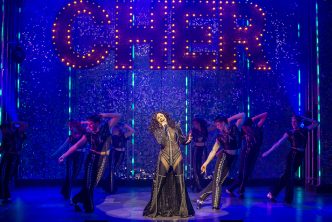